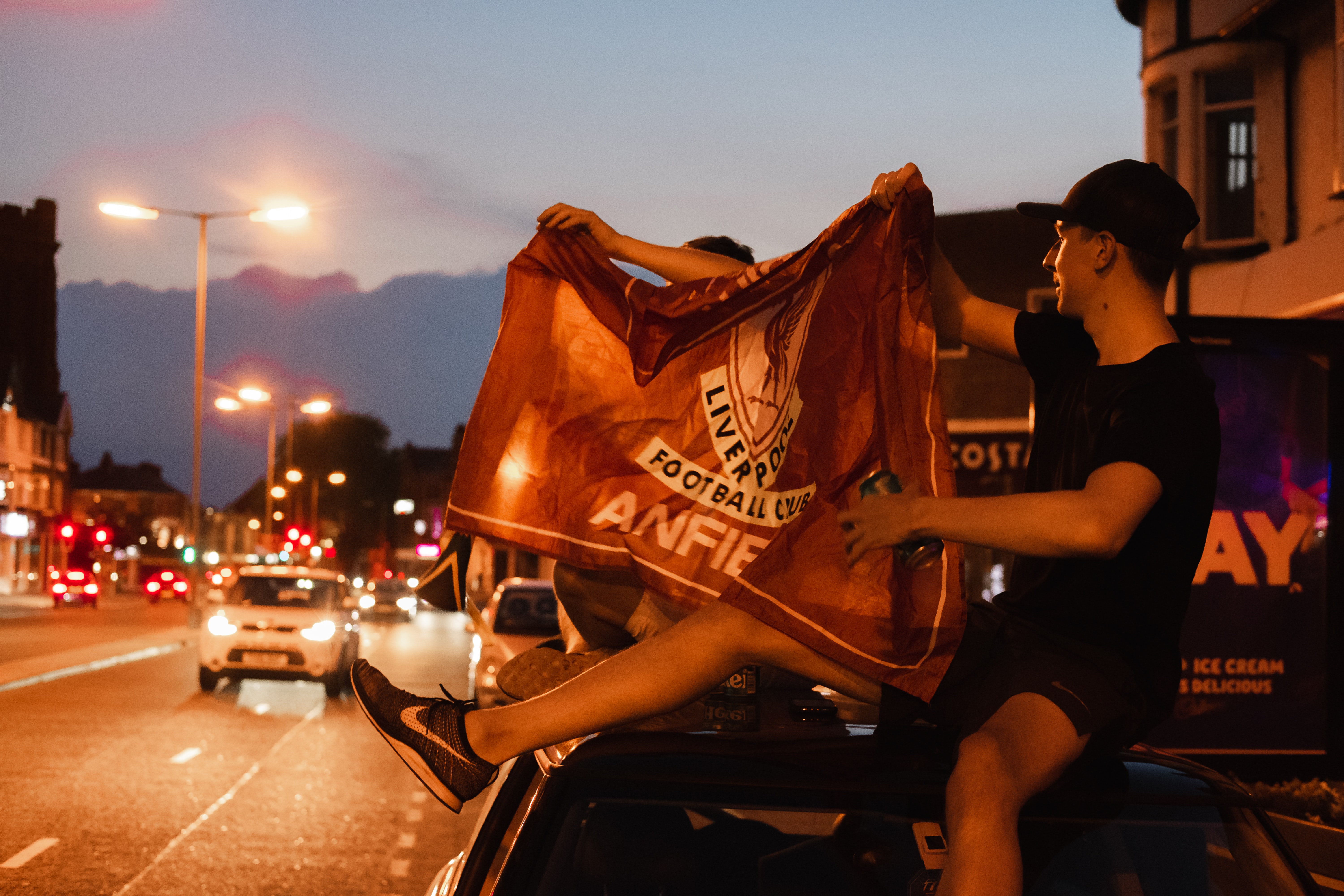 In honor of Liverpool FC winning the Champions League Final over the weekend (2019), I figured I would share a personal story of my connection with the club.

To those who believe that soccer is simply a sport - a game that is meant for enjoyment and physical activity - I encourage you to visit Liverpool, England. In this industrial town, you’ll find a group of hardworking people who live and breathe football (soccer). What is it about this game that instills a passion unlike any other? Well, if you’re looking for the answer to this question, look no further than Anfield, Liverpool Football Club’s home stadium. Before each match, the stadium erupts in song:

Walk on, walk on

With hope in your heart

Each match day, 54,000 people erupt in song. The song speaks to the connection that this fanbase has that extends far beyond football. It’s more than football. It’s community. It’s purpose. It’s life. It’s the fact that, no matter what happens in life, you should never feel as though you’re alone. We have your back. And it extends far beyond the city limits of Liverpool.

My personal connection to Liverpool seems at the surface to be quite different than that of a true supporter. I’m not a Liverpool fan, nor do I necessarily enjoy when they win. To be honest, I’m a Manchester City supporter, and I was pretty stoked when City was able to edge out Liverpool to win the Premier League this year.

No, I’m not a supporter of the team. My connection to Liverpool runs much deeper than fandom.

At the age of 12, a close friend of mine was tragically struck by a car while skateboarding, and later died of his injuries. The incident shook the community. At such a young age, it’s hard to wrap your head around such a horrific incident. We were just kids. I had a hard time accepting that the accident really happened, convinced that it was all a bad dream. I figured that I would see him at our soccer practice the next night and that everything would return to normal.

Graeme Preston. Graeme was not only an incredible person whose kindness was contagious, but he was also a damn good soccer player. He was going places, and I learned a lot from his tenacity on the pitch, and his enthusiasm for life.

What’s more is that Graeme and his family grew up as diehard Liverpool supporters. They lived by the motto You'll Never Walk Alone (YNWA), and that carried true through the lowest moments following Graeme’s accident.

If you grew up playing soccer in central NJ, as I did, you knew Scott Preston, Graeme’s father. Coach Scott had a reputation of holding his players to a high standard, but what made him truly exceptional was his ability to connect. He had a unique talent for keeping us on our toes - one minute we’d be messing around and the next, Coach would be unsatisfied with our play, forcing us "on the end-line" for fitness drills until exhaustion. He knew when to be a hardass and when to take the edge off with his players. Most importantly, he carried YNWA with him in his relationship with his team.

Prior to Graeme’s accident, Coach Scott was in the middle of forming a new team for many of the high level players that he had coached over the years, including Graeme. I was eager to try out for the team as I knew that it would not only be an incredible opportunity to grow and develop as a player, but I would learn every step of the way from Scott. After the accident, it was assumed that Scott would no longer want to start this new team, understandably, given everything that he was going through.

We were wrong, and we drastically underestimated Scott and his family’s incredible strength through the tragedy. He continued to form the team in the wake of crisis, which was suitably named the Legacy, in honor of Graeme.

I promptly tried out and was fortunate enough to be selected, alongside some of my closest friends, as one of the sixteen players to join the team. Through the game and under Coach Scott’s guidance, we grew and developed in soccer and learned lessons in life. I can say with the utmost confidence that my years playing under Coach Scott had the greatest positive impact on my life. Through his top-class coaching, our entire team was selected to play soccer in college, and all but two or three decided to play at the next level (and these players certainly could have, if they wanted to continue playing).

More importantly, through the motto You’ll Never Walk Alone, our team became a family. There was never a moment where we didn’t have each other’s backs. On and off the pitch, Scott became a second father to me, and to the others on his team. We were his boys. There were often times that Scott would come home from work feeling extremely low, but he would still hold training with the team, as being around his boys was the best form of therapy. And when we trained under the lights at Opatut Park in Freehold, NJ, less than a half-mile from where Graeme grew up, Scott could see Graeme’s Legacy living on, through the team. I’ll never forget some of the most moving pre-game speeches from Coach, which often had us in tears, yet motivated to head out onto the pitch and play for more than ourselves - after all, we were playing with a 12th man. Before each match, we would put our hands together in the huddle and, in unison, shout, “1,2,3, G.P. Legacy!”

11 years later, and Graeme’s legacy lives on. The community rallied around the Preston family and formed the Graeme Preston Foundation For Life, which provides scholarships to people who uphold the principles by which Graeme lived. The foundation also organizes multiple events each year that bring the community together through soccer.

The Beautiful Game has a way of bringing people together to tackle life’s most difficult challenges. It is through the game that Graeme’s legacy holds its incredible value.

Similarly, Graeme’s legacy lives on through the boys. A group of close friends and I who played together on the Legacy team live the meaning of You’ll Never Walk Alone. For that reason, we decided to put the phrase in permanent ink on our bodies, as a constant reminder of our experience with the Legacy, and a reminder that, despite whatever life throws our way, we’re in it together.

Scott lost his son in the tragedy, but he gained 16 more.

As Liverpool is in the spotlight for winning the most coveted European title, it’s timely to reflect upon my connection with the club. Even though I’m not a supporter, I found myself rooting for the Reds over Tottenham last Saturday.

Walk on, walk on

With hope in your heart 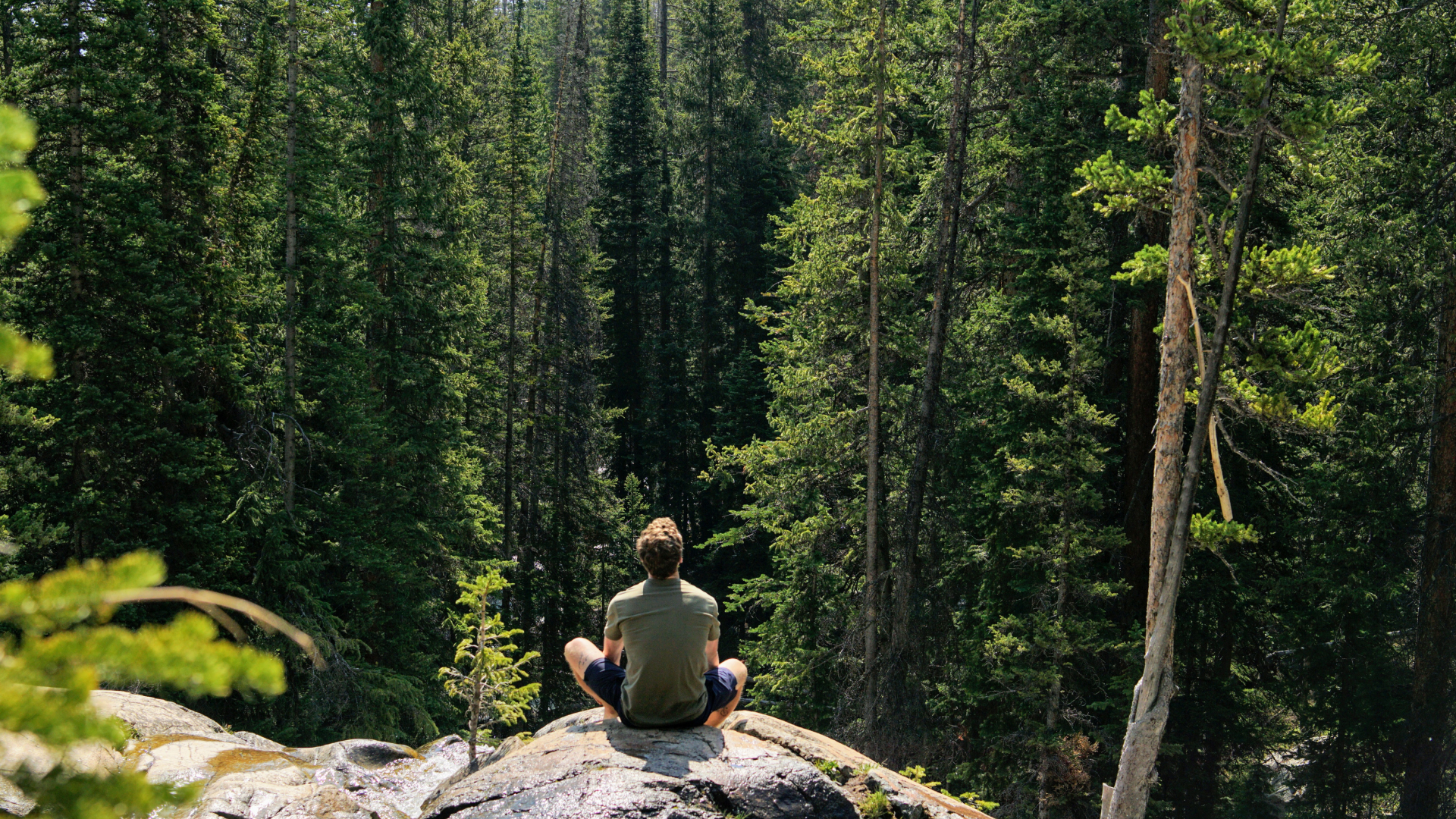 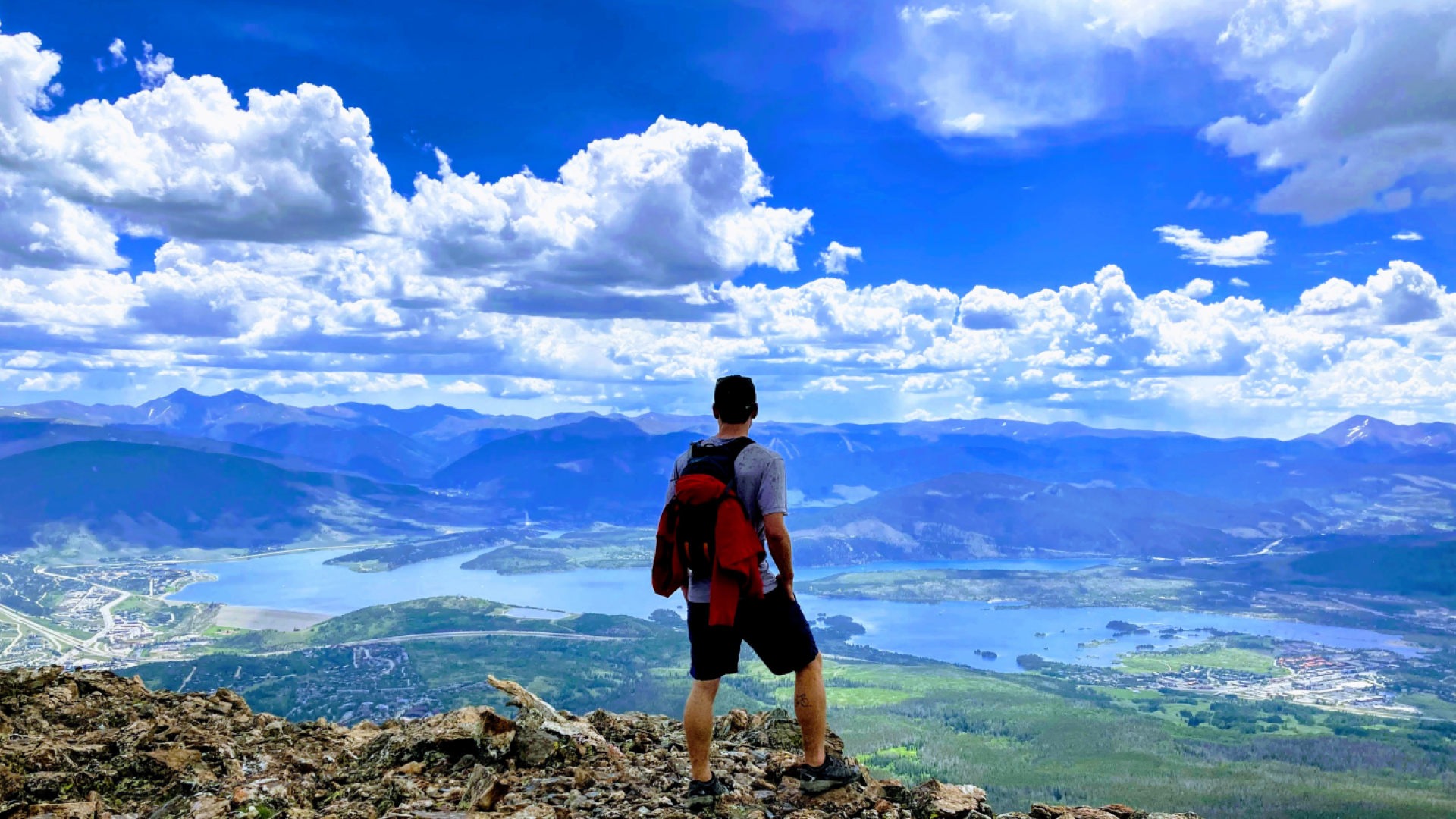 On living an exciting life